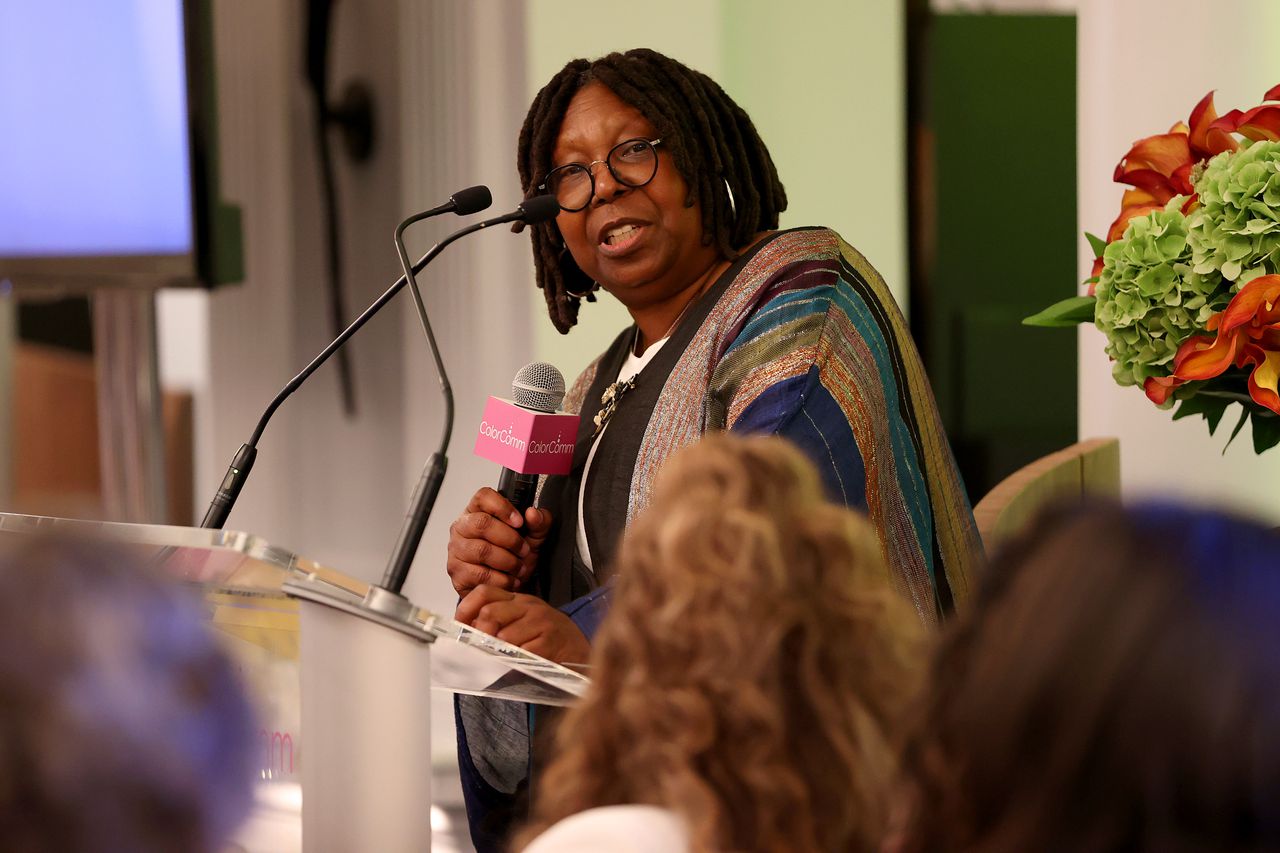 What Whoopi Goldberg misunderstood about racism and the Holocaust 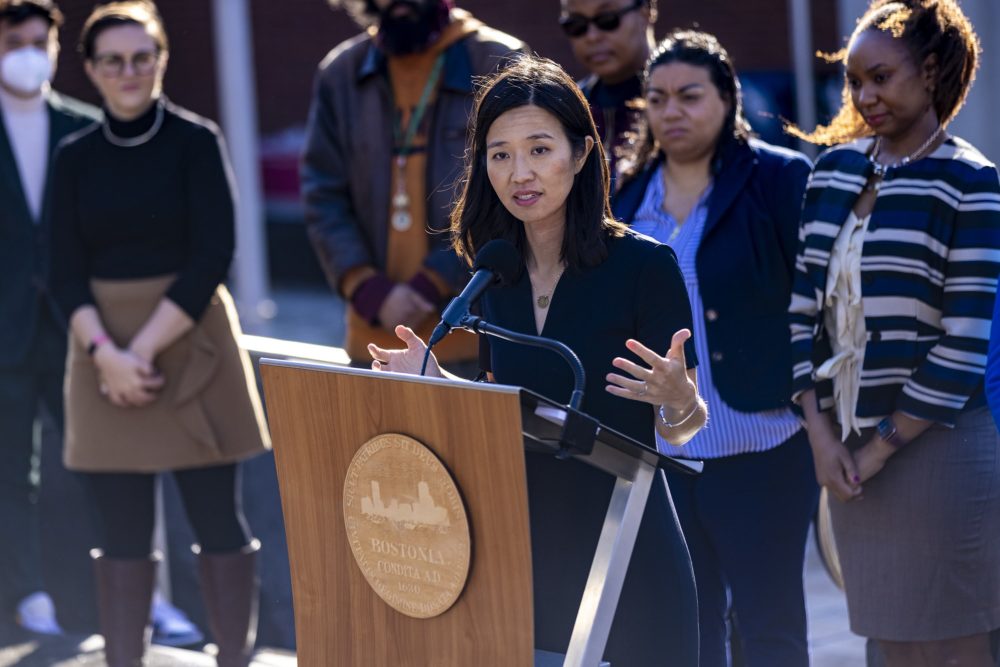 Staking out Mayor Wu’s home is intimidation, not protest 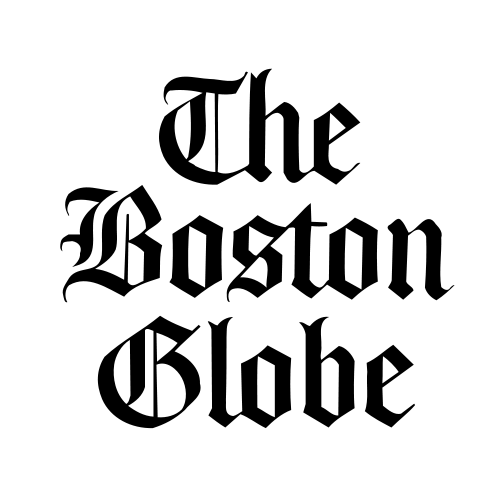 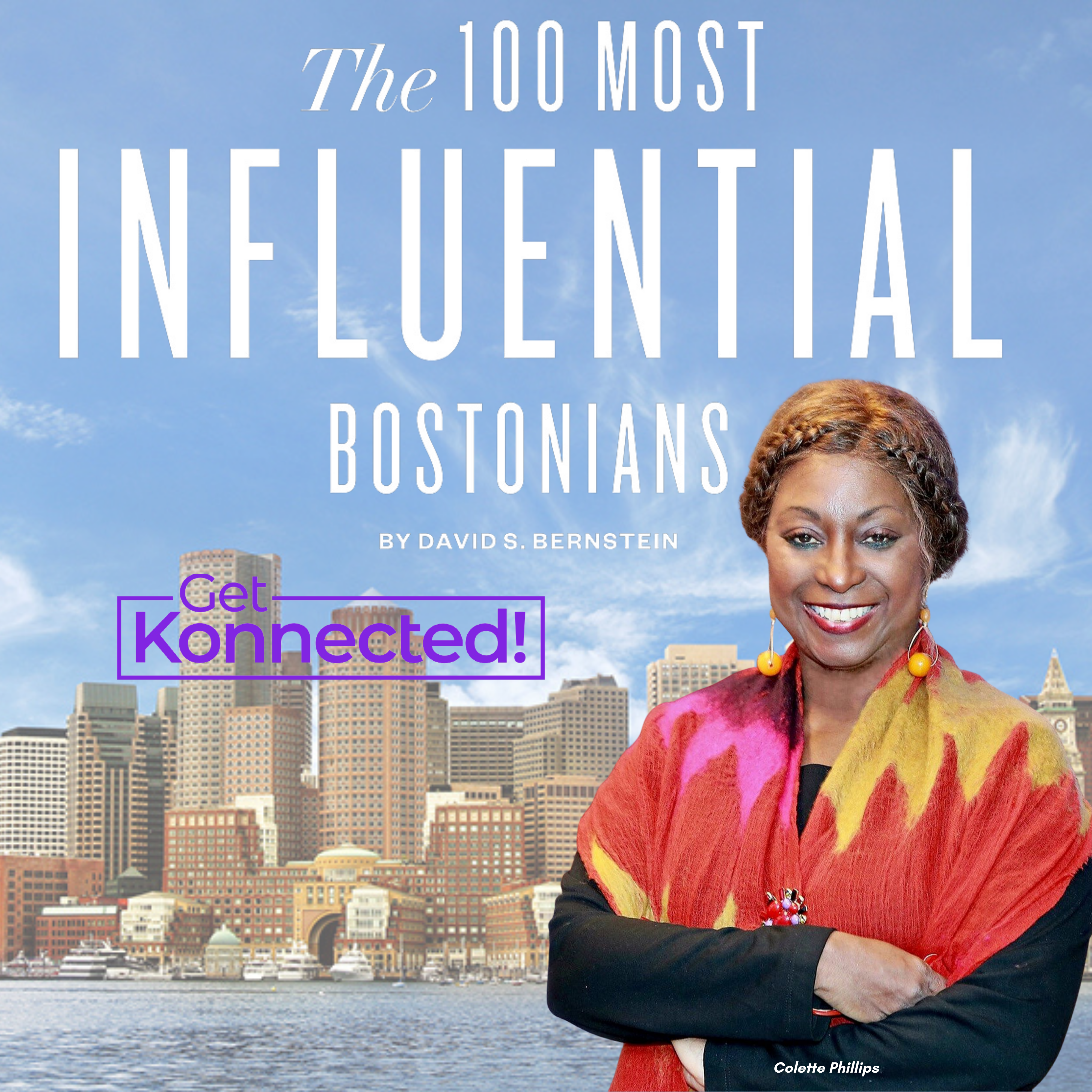 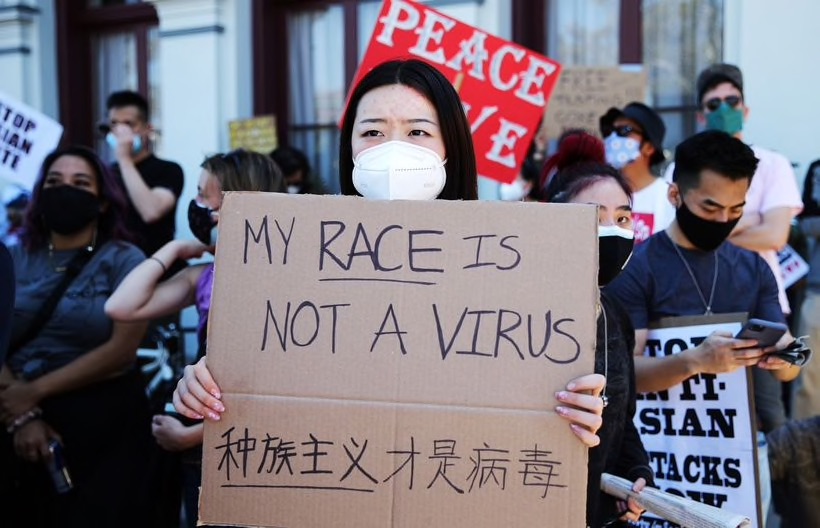 What antiracist allies can do to meet this moment 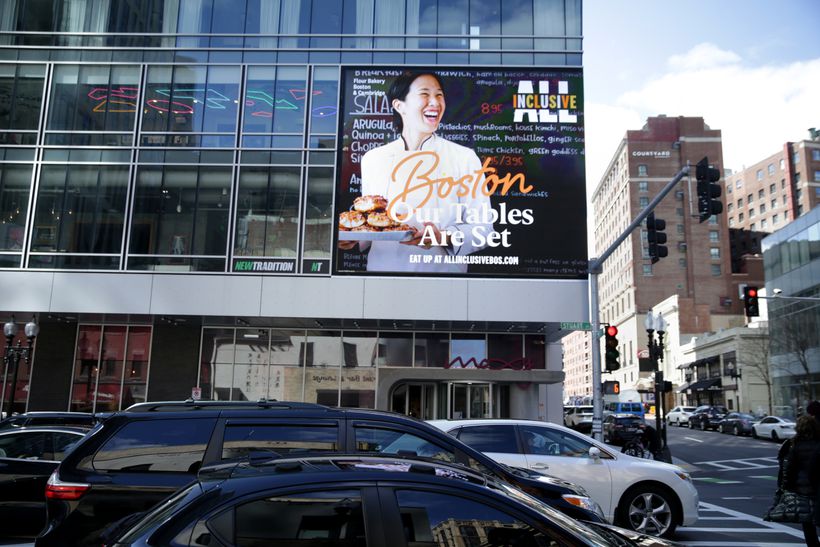 Get Konnected! Celebrates the 50 Most Influential People of Color in Higher Education (Virtual) 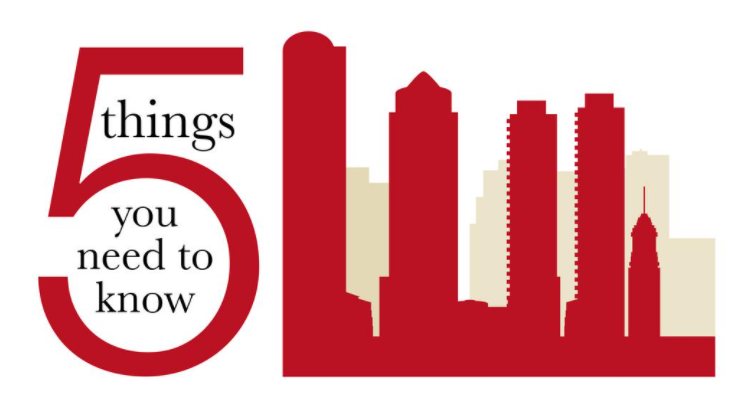 Five Things You Need to Know Today, and Who’s Making an Impact 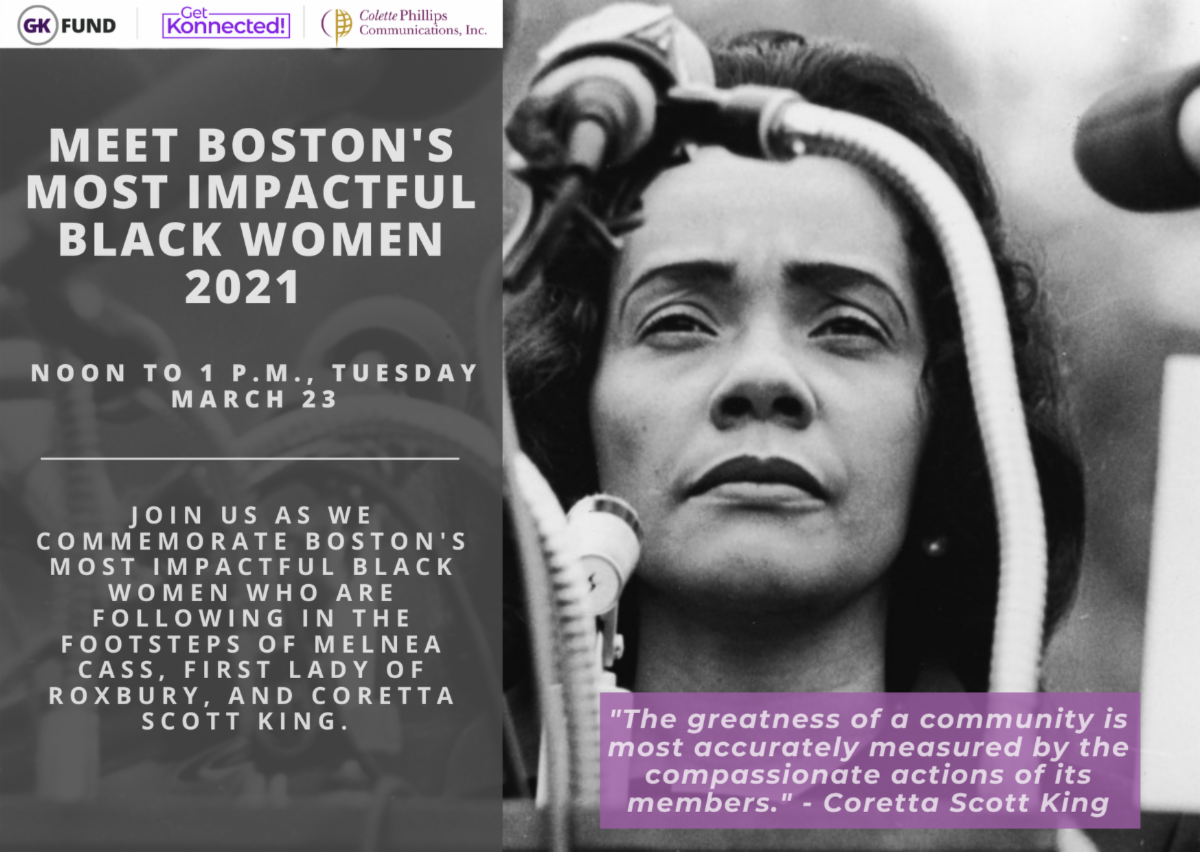 Get Konnected! Announces List of Most Impactful Black Women in Boston 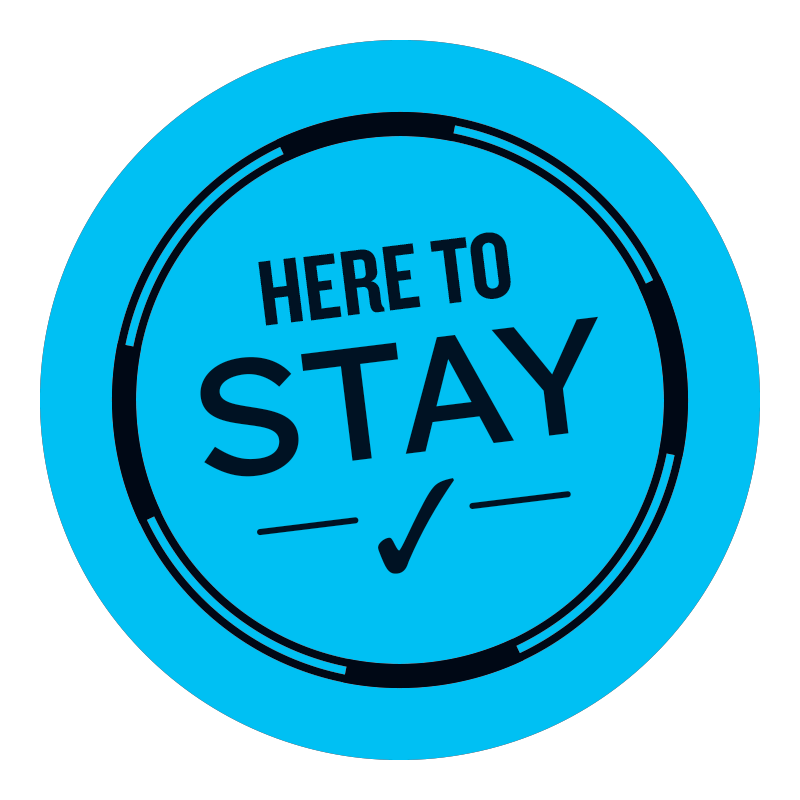 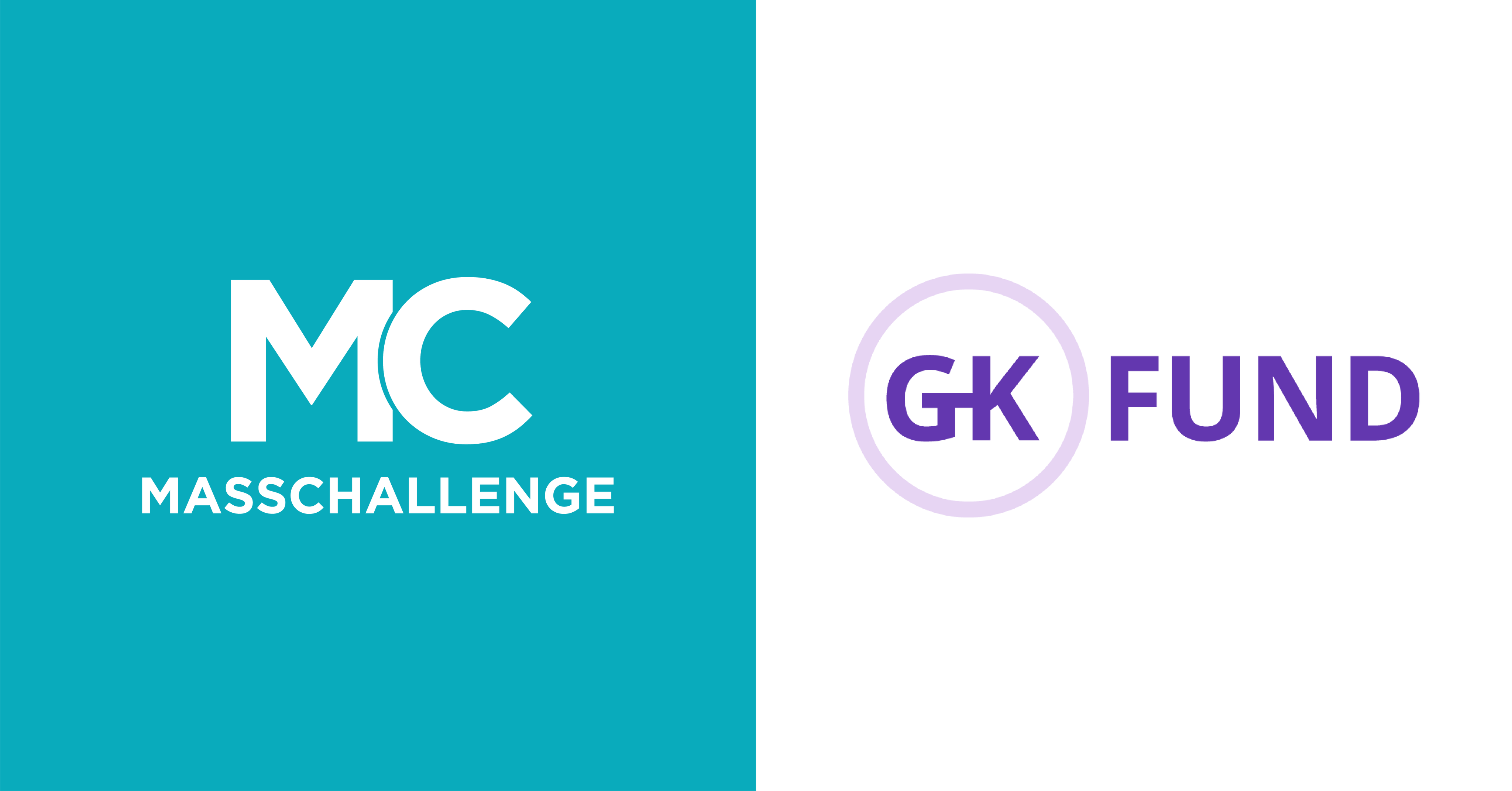 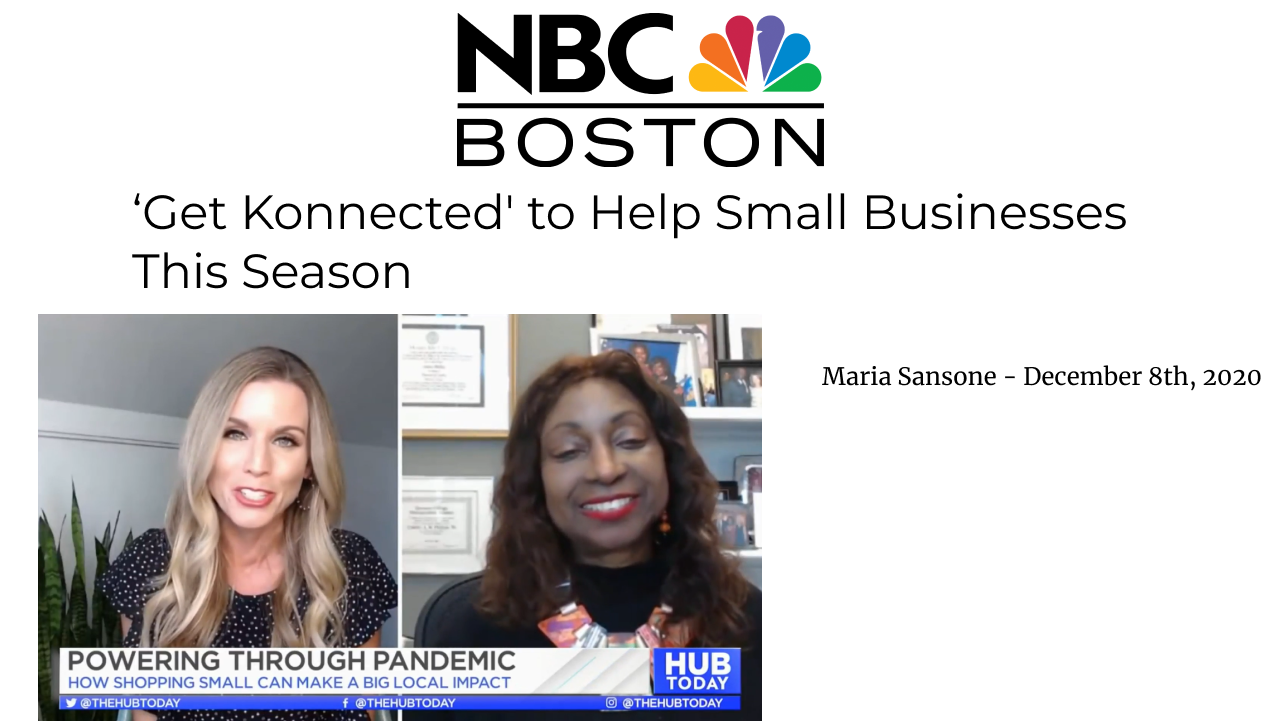 Get Konnected' to Help Small Businesses This Season 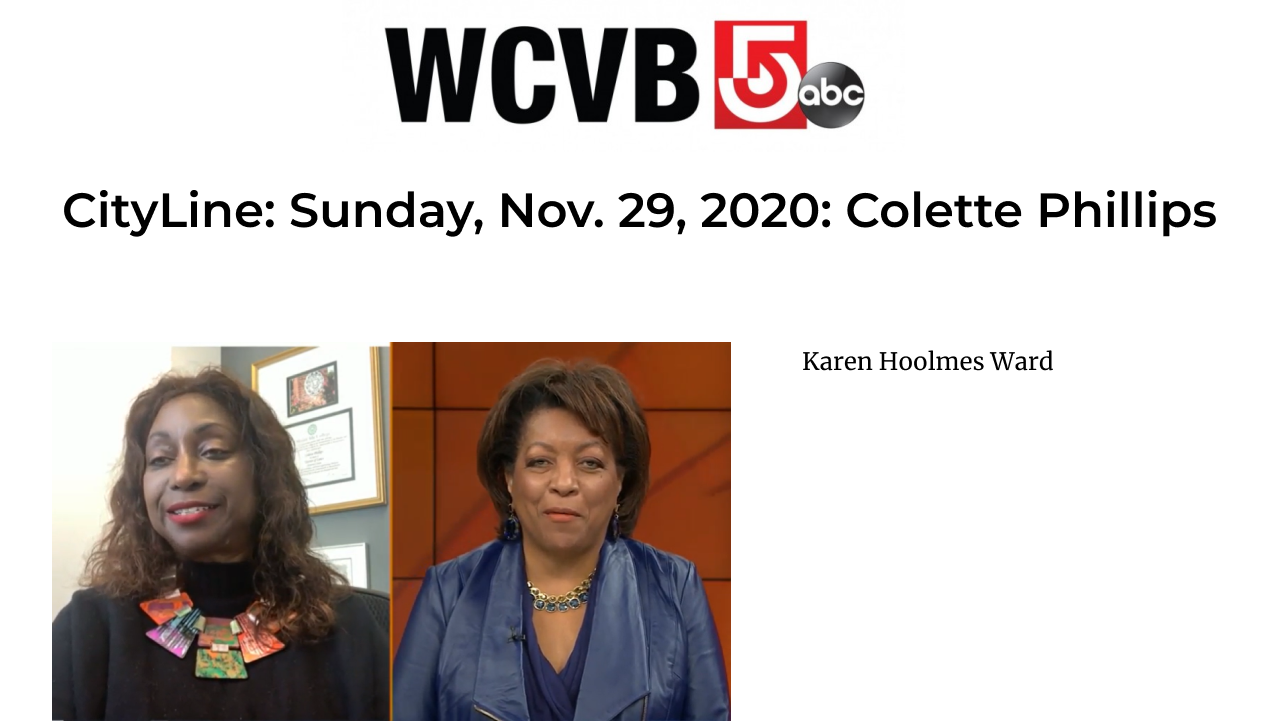 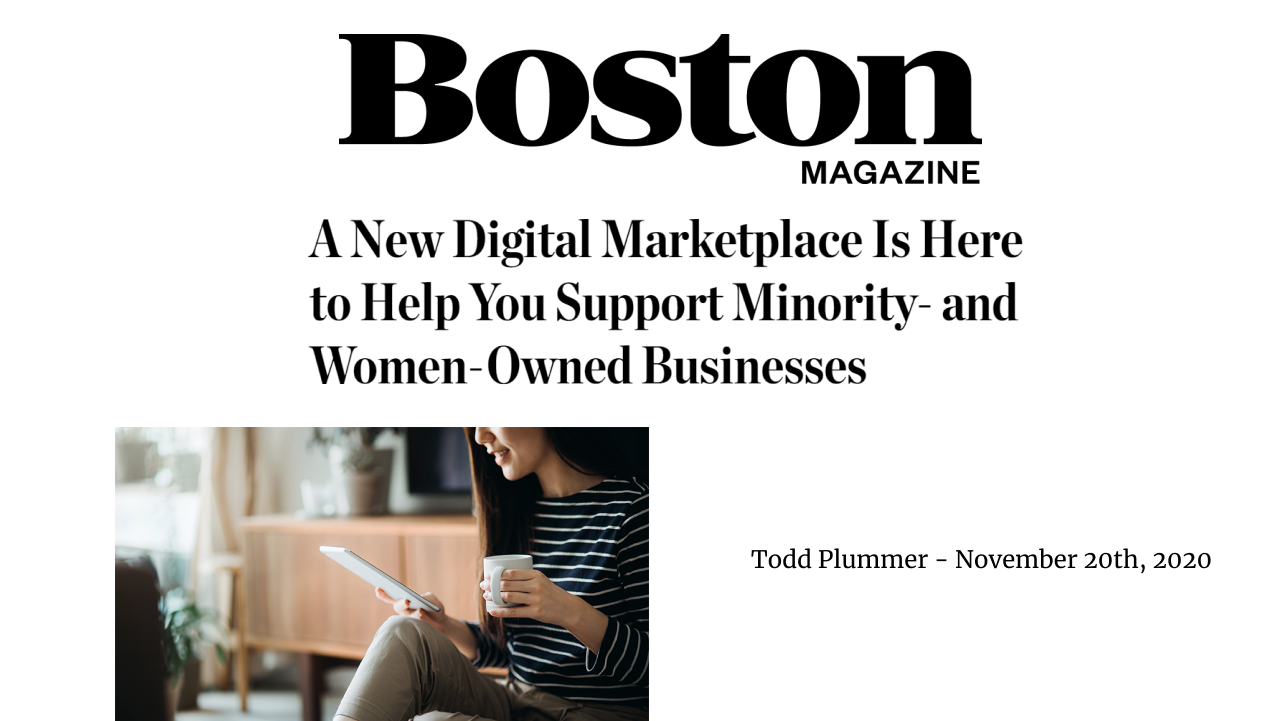 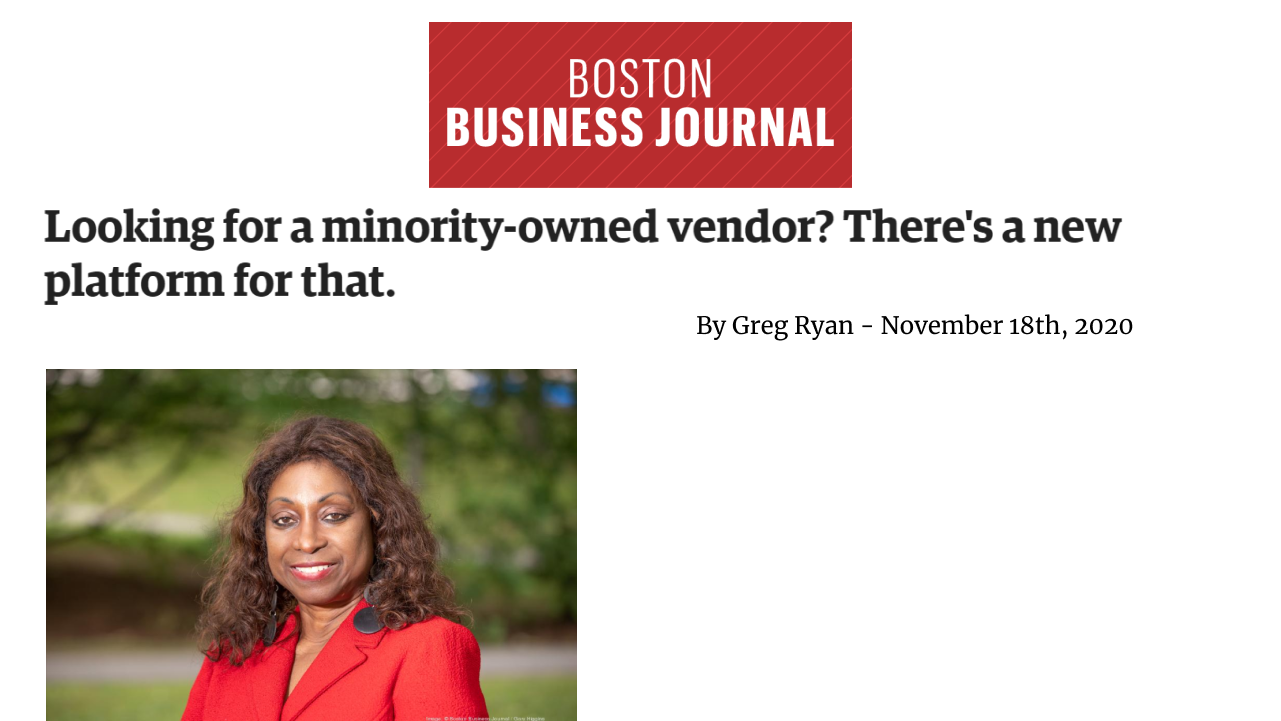 Looking for a minority-owned vendor? There's a new platform for that 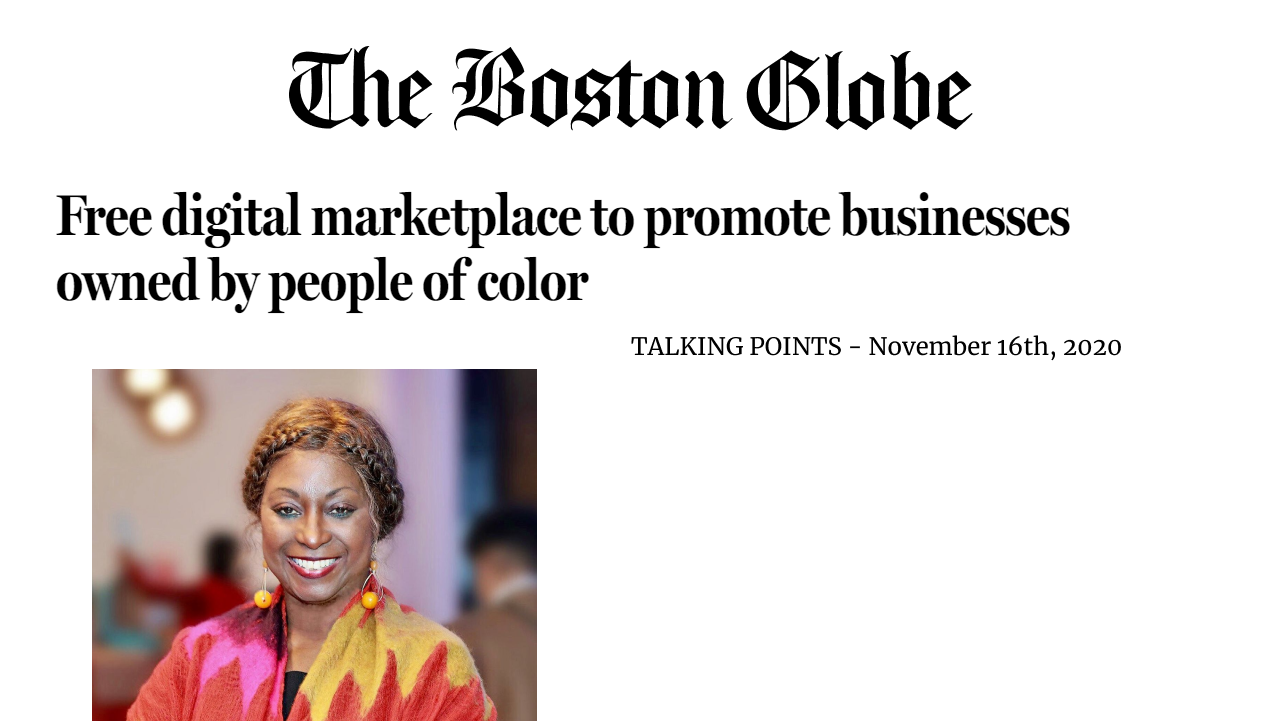 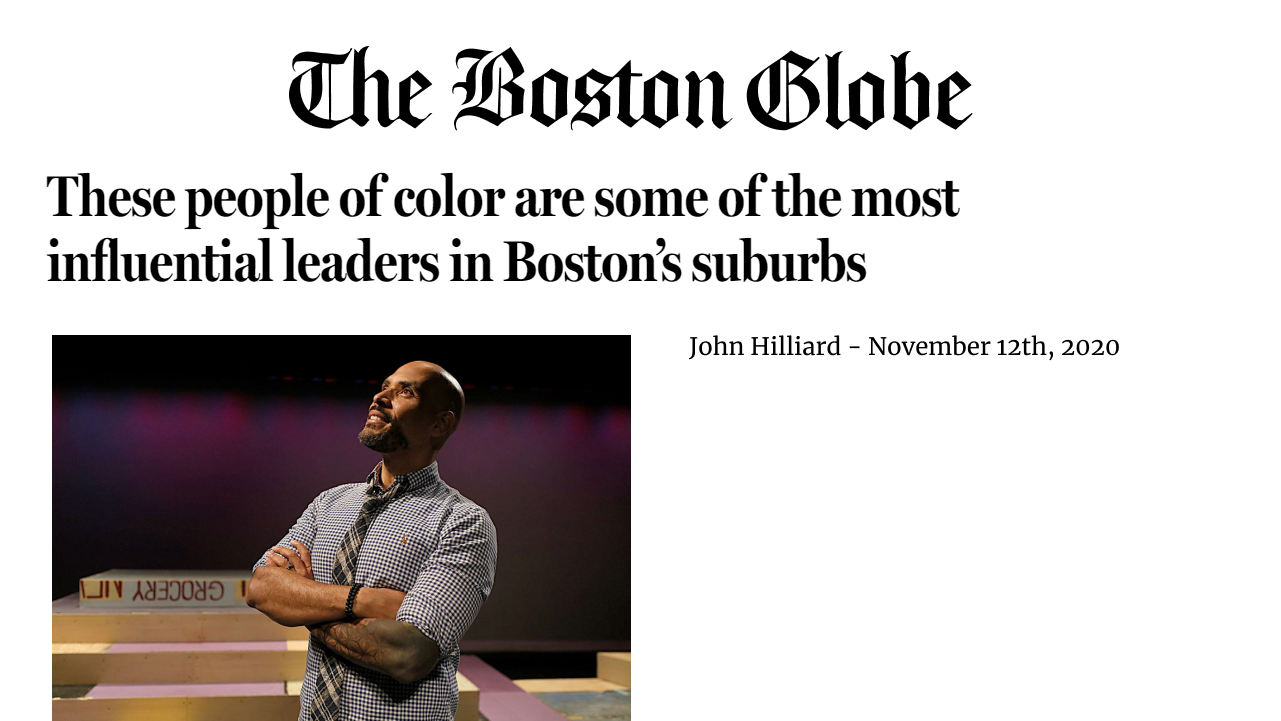 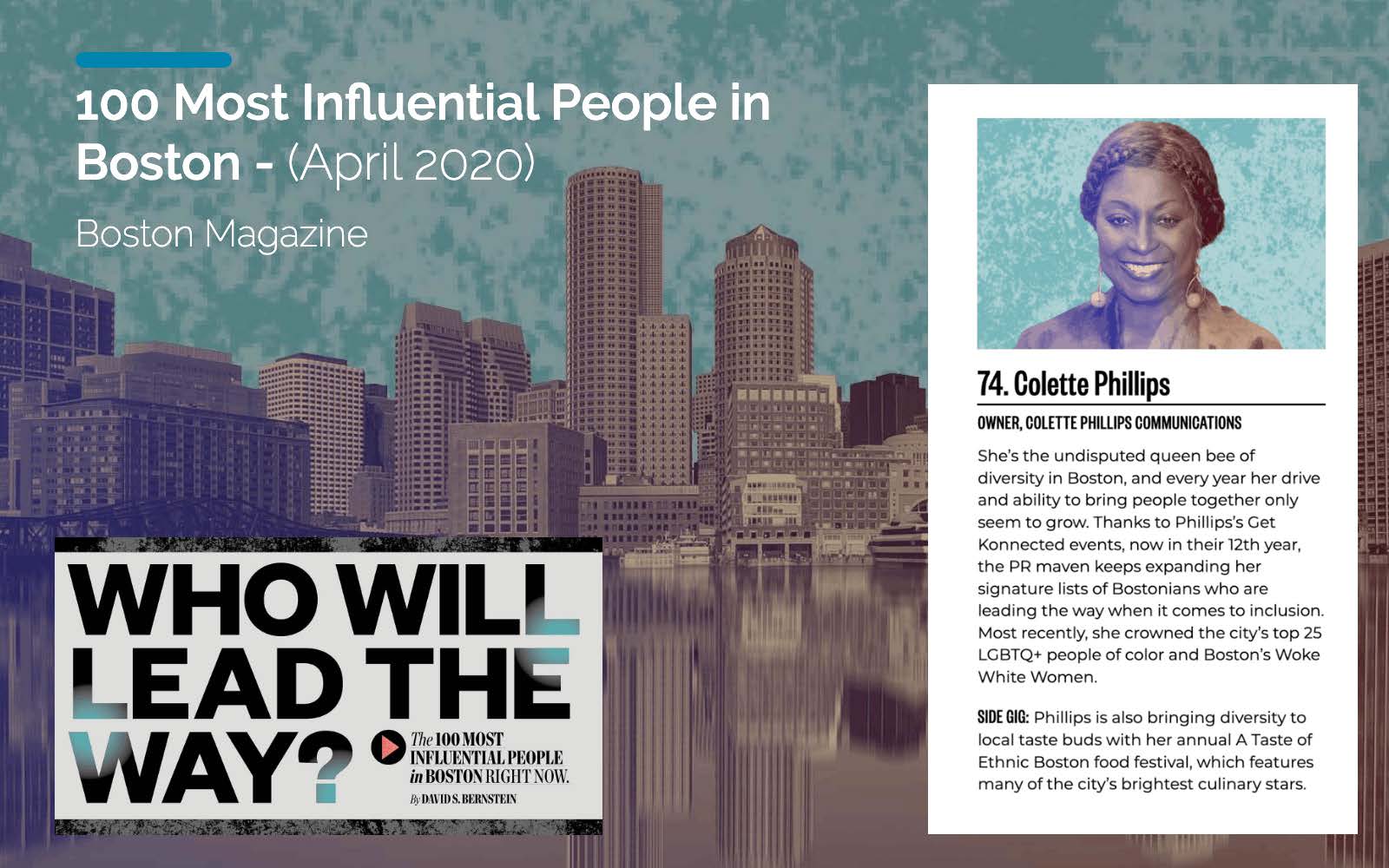 Get Konnected! In the News

Coverage of Get Konnected! news and events from The Boston Globe, Boston Magazine, Boston Business Journal, and more. 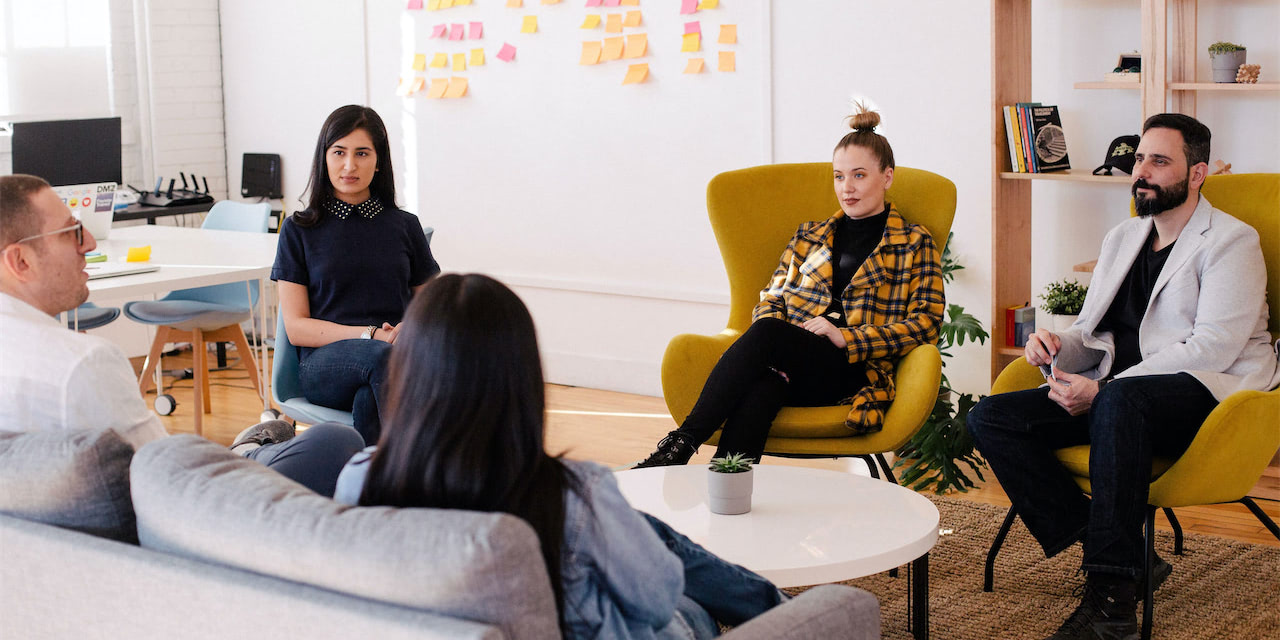 Boston is considered one of the most culturally, ethnically and racially diverse cities in the United States. Thanks to its status as a center for innovation in technology, healthcare, academia, and culture, Boston continues to draw people from all ethnicities and all points of the globe. The richness and influence of the city’s immigrant population, therefore, makes it imperative to understand the protocol and etiquette of cross- cultural interactions and social and business networking. 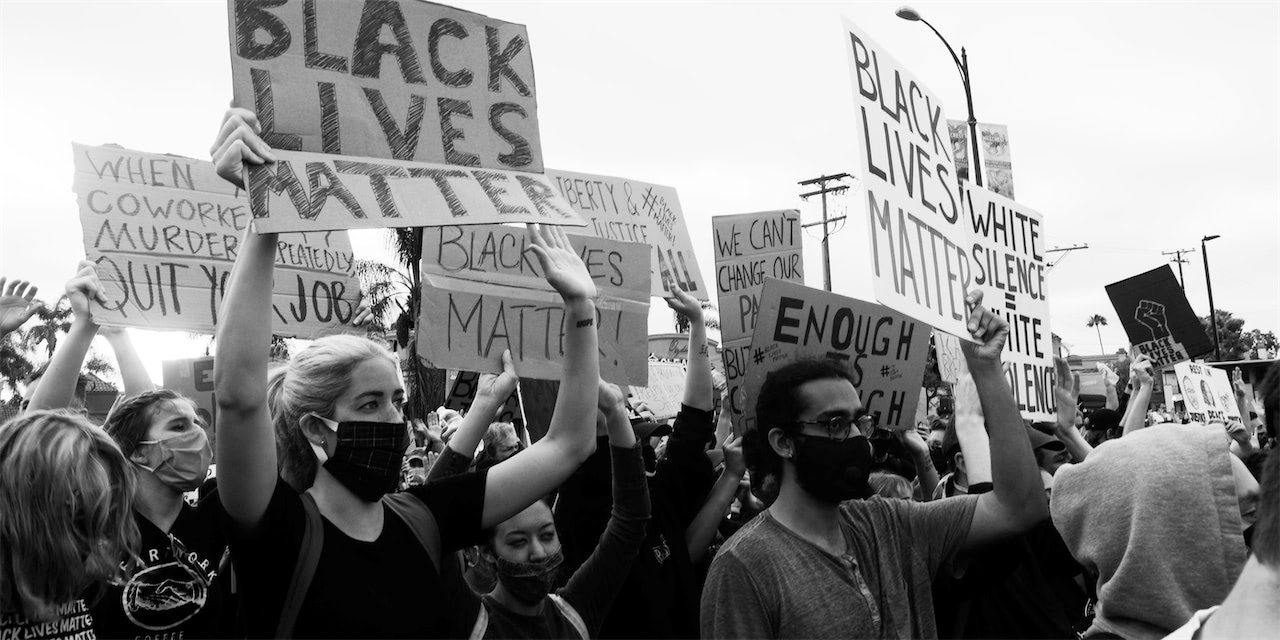 7 Steps For Becoming An Anti-Racism Advocate

In the midst of this very painful moment for America, one of the few bright spots has been the large majorities of people across racial and ethnic lines supporting the Black Lives Matter movement. According to the Pew Research Center, two-thirds of Americans say they support the movement—and 7-in-10 report having had conversations about race in the last month. Even better is that in my own conversations, I’ve found a lot of white people want to help — they’re just not sure where to begin. 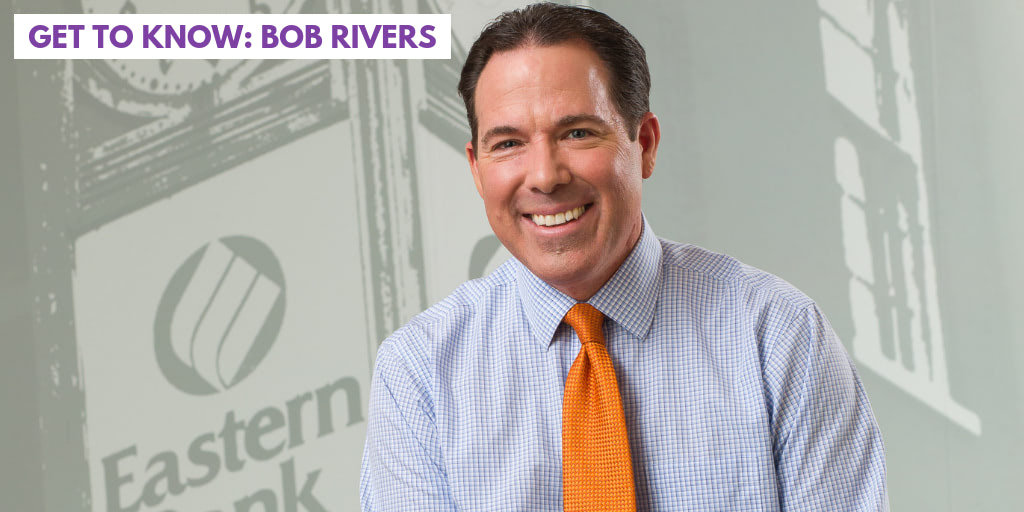 Get to Know: Bob Rivers, Chair and CEO of Eastern Bank

As Chair and CEO of Eastern Bank, Bob Rivers strives to improve opportunities for individuals in the Boston community—beginning within his own company. Under his leadership, Eastern’s board has increased to over 50 percent women, people of color, and members of the LGBTQ community. 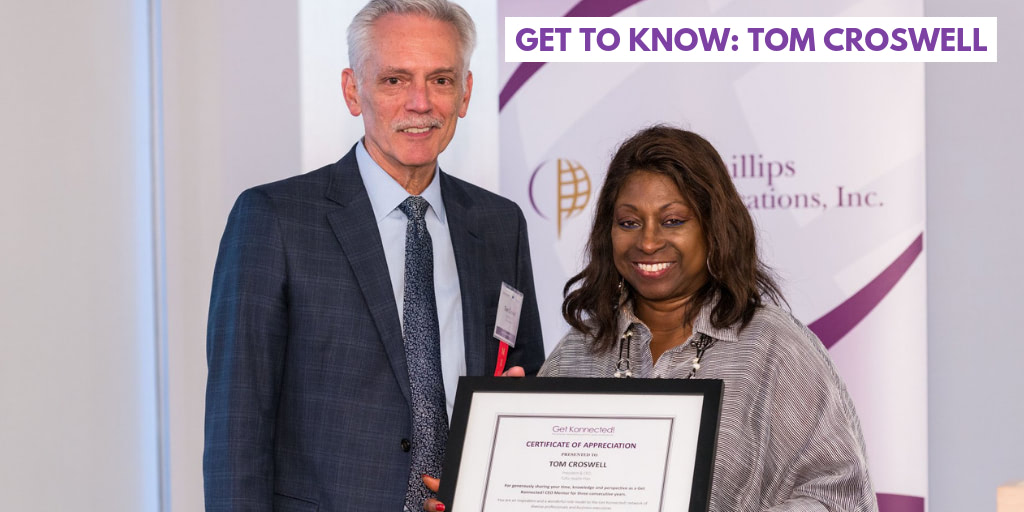 For GK Mentor Tom Croswell, he described coming to work in Boston as “an opportunity to come back home.” A native of Maine, Croswell attended high school in Boston and currently leads one of Get Konnected!’s sponsors, Tufts Health Plan. 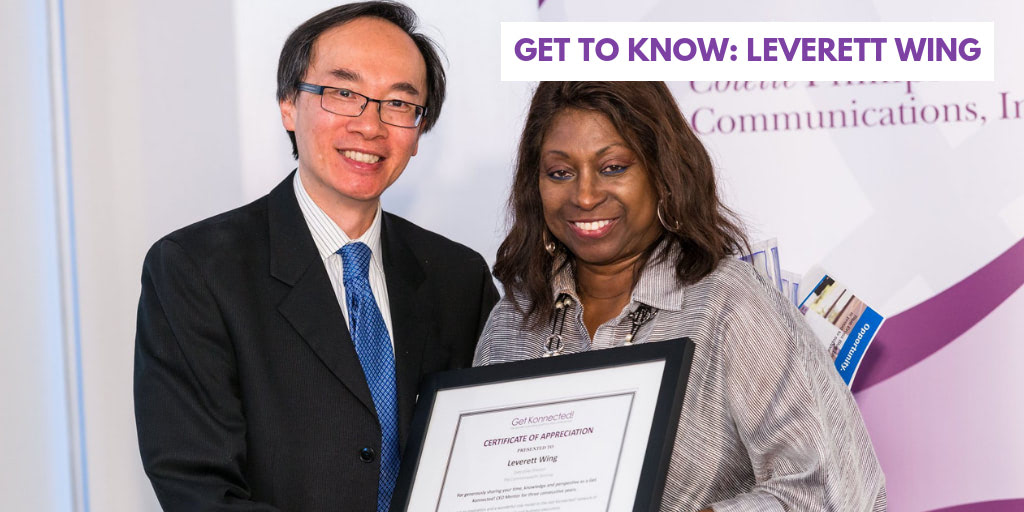 Get to Know: Leverett Wing, Executive Director at Commonwealth Seminar

For GK Mentor Leverett Wing, the city of Boston is a familiar stomping ground. Wing, who was born and raised in Boston, almost found himself in Chicago or New York for law school. However, a mentor persuaded him in the direction of public policy—something that would change the course of his professional career. 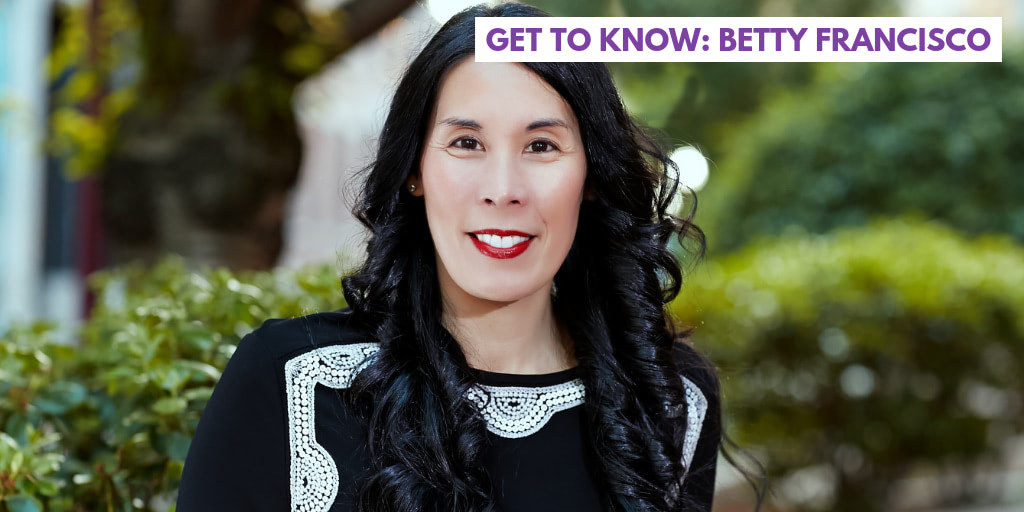 For GK Mentor Leverett Wing, the city of Boston is a familiar stomping ground. Wing, who was born and raised in Boston, almost found himself in Chicago or New York for law school. However, a mentor persuaded him in the direction of public policy—something that would change the course of his professional career.

The Power of Get Konnected

Your network is indeed your net worth. It is essential to have the right contacts in today’s business world: Get Konnected! proves to be a powerful conduit for truly making konnections that matter. It is an informal business gathering of over 200 professionals that bond over diversity, business connections and career advancement. 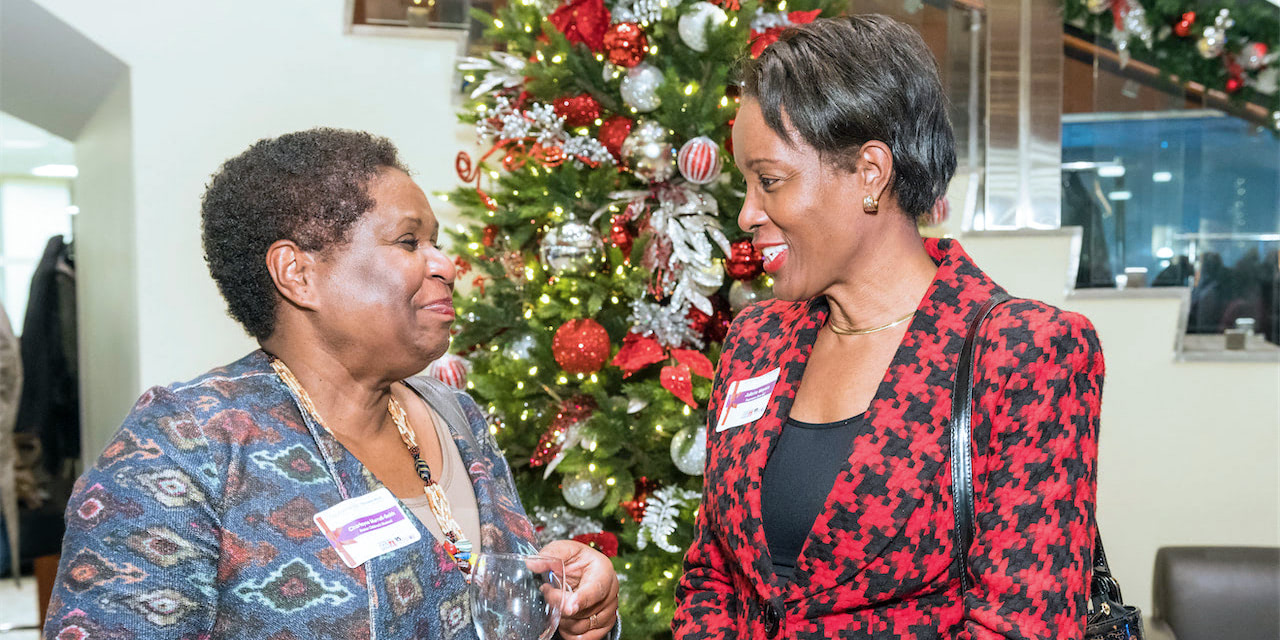 Leaders Know Who They Are

“Ya gots to remember who you are,” says Miss Essie, a character in my one-act play. “so you don’t get confused when some fool tries to tell you who you are.” I love Miss Essie. She is everything I want to be when I grow up. She has seen it all, smiled and offered her blessings. She is undisturbed by chaos, trouble and contention, because she remembers who she is. Miss Essie has never worked in a large corporation but she understands the importance of identity.

For Sponsors GetKonnected! is an Effective Branding, Consumer Engagement, and HR Diversity Platform

With the fast changing and growing culturally diverse demographics in Massachusetts, Blue Cross Blue Shield of Massachusetts, (BCBSMA), recognized the competitive advantage in increasing its market share and bottom line by targeting African Americans and Latinos.

There are many CEO’s who talk diversity and inclusion but Bob Rivers does more, he walks it. As President of Eastern Bank, Bob regularly attends Get Konnected! and calls it one of the most important networking events in Boston for business leaders seeking to connect with diverse professionals, business executives, entrepreneurs and non-profits. 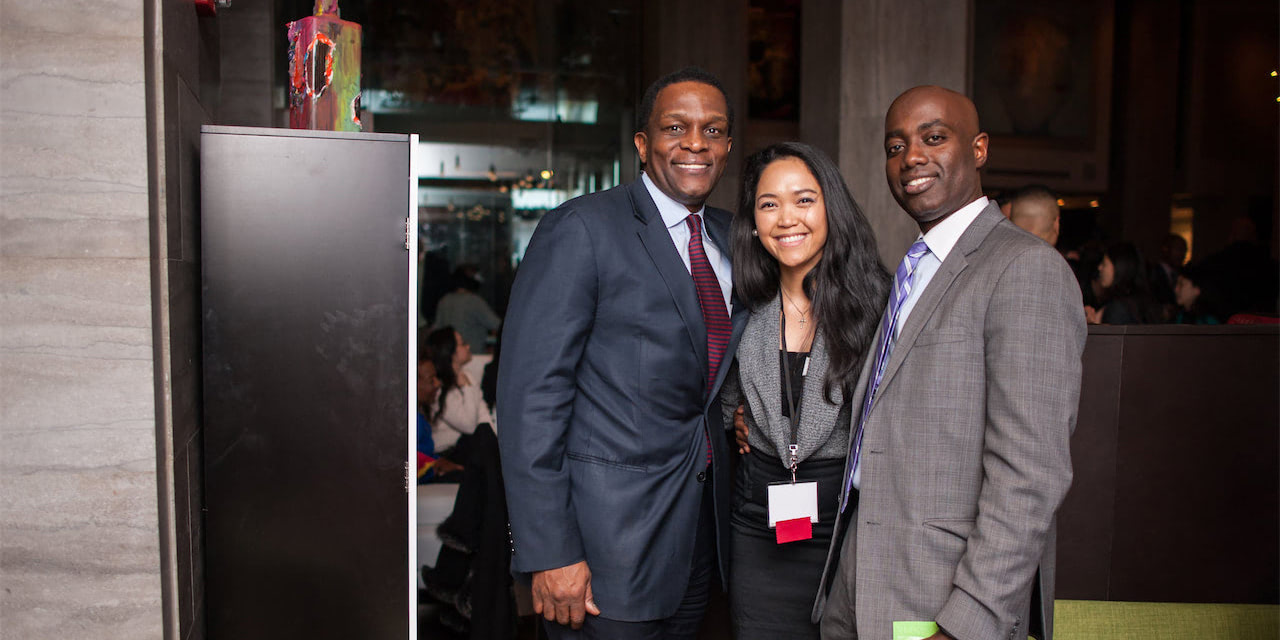 The Art of Schmoozing

Ask any successful person and they will tell you that networking is a key element in moving one’s career forward. As someone who has been referred to as a “veteran networker,” here are some helpful tips on the Art of Schmoozing and Successful Networking and how to use networking to enhance and grow your professional and business network.

Multiculturalism: Good for the Bottomline and Your Gateway to Global Markets

In today’s highly competitive, volatile global marketplace, the most recent census figures offer compelling evidence that U.S. corporations, in their aggressive pursuit of overseas markets for their products and services, may be overlooking a multicultural consumer market gold mine in their own backyards.

Creating a New Normal: White Men at the Diversity Table

Against the backdrop of today’s highly competitive and fast changing global marketplace coupled with America’s changing demographics, diversity and inclusion should be viewed not solely as a moral imperative, but from a perspective of enlightened self-interest and profitability. Because White men are the majority decision makers in the “C” suites and centers of influence in the private and public sectors, they cannot and should not be excluded from the diversity and inclusion equation.

More than 500 professionals, business leaders and executives will gather at the Boston Convention and Exhibition Center on Tuesday, March 25 from 6 p.m. to 8 p.m. to honor 12 outstanding diversity game changers in the city of Boston from the fields of Academia, Financial Services, Life Sciences, Mentoring, Non-profit, Politics, Public Sector, Social Innovation and Sports.

GetKonnected! Kicks off the Holidays at the Taj Boston

More than 200 business executives, professionals and entrepreneurs of diverse cultures and across multiple industries and sectors will attend Get Konnected! on Tuesday, November 29th at the Taj Boston (15 Arlington St., Boston) from 6:00pm to 8:00pm. This month’s event kicks off the holiday season with two special guests – former Senior Advisor and COO of the Obama ‘08 Campaign Betsy Myers, author of a new book on leadership called Take the Lead: Motivate, Inspire, and Bring Out the Best in Yourself and Everyone Around You and Juliette Mayers author of another new book, A Black Woman’s Guide to Networking: Advance Your Career. Grow Your Business!

Alert: An error has occurred. This application may no longer respond until reloaded. If error persists, close browser and reopen website. If this error occurs when first loading the site, your browser may not be supported. Reload 🗙